Rand Paul is either an idiot or a calculated propagandist...or both

More Krugman on The Crazy:

I had a one-on-one encounter with Rand Paul over such a case; there our heads were, talking on TV, and he insisted that government employment had risen under Obama. (It has actually plunged.) At the very least, you’d think he would have learned a lesson from the experience.

But no. There he goes, saying, "When is the last time in our country we created millions of jobs? It was under Ronald Reagan … " 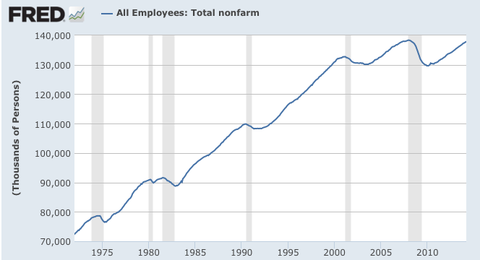 But I guess I really do understand it: according to right-wing theology, The Blessed Reagan’s tax cuts must have created far more jobs than the policies of evil redistributors. And so that’s what must have happened. Hey, Clinton was probably cooking the books.

Email ThisBlogThis!Share to TwitterShare to FacebookShare to Pinterest
Labels: Conservatism in crisis, Fake Data, The Crazy

Krugman @ NYTs on The Crazy:


“The facts have a well-known liberal bias,” declared Rob Corddry way back in 2004 — and experience keeps vindicating his joke. But why? 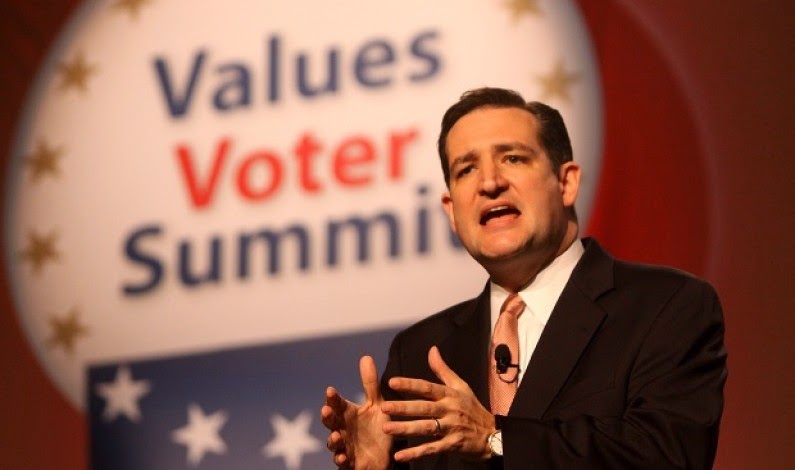 conservatives are subject to strong tribal bias — presented with evidence, they see what they want to see. I then wrote that this poses a puzzle, because in practice liberals don’t engage in the kind of mass rejections of evidence that conservatives do. The inevitable response was a torrent of angry responses and claims that liberals do too reject facts — but none of the claims measured up.

Just to be clear: Yes, you can find examples where *some* liberals got off on a hobbyhorse of one kind or another, or where the liberal conventional wisdom turned out wrong. But you don’t see the kind of lockstep rejection of evidence that we see over and over again on the right. Where is the liberal equivalent of the near-uniform conservative rejection of climate science, or the refusal to admit that Obamacare is in fact reaching a lot of previously uninsured Americans?

The rich got richer

In what is beginning to sound like a "Dog Bites Man" story from the WSJ:


The rich got richer, the poor got poorer.

A recent article by Labor Department senior economist Aaron Cobet highlights the sharp disparity between the wealthiest and poorest Americans in the aftermath of the 2007-2009 recession.

The economist mined Labor Department data to show that the top 20% of earners accounted for more than 80% of the rise in household income from 2008-2012. Income fell for the bottom 20%.

More "Capital in the 21st Century"


French economist Thomas Piketty has written an extraordinarily important book. Open-minded readers will surely find themselves unable to ignore the evidence and arguments he has brought to bear.

Karl Polyani Explains It All

Robert Kuttner has an excellent appreciation of the great critic of free market fundamentalism, Karl Polyani and his essential book, The Great Transformation, @ American Prospect:


The Great Transformation, written for a broad audience, is witty and passionate 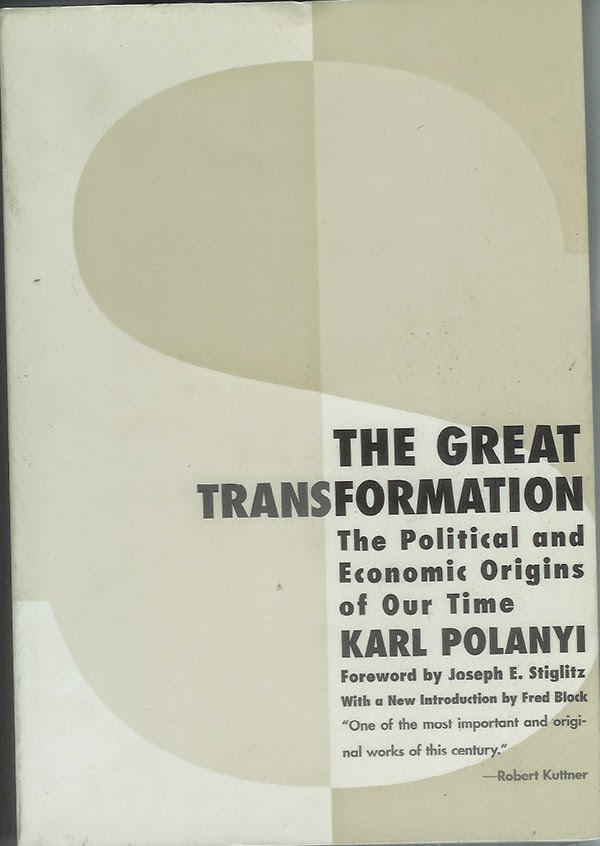 as well as erudite. The prose is lyrical, despite the fact that English was Polanyi’s third language after Hungarian and German.

Contrary to libertarian economists from Adam Smith to Hayek, Polanyi argued, there was nothing “natural” about the free market. Primitive economies were built on social obligations. Modern commercial society depended on “deliberate State action” by and for elites. “Laissez-faire” he writes, savoring the oxymoron, “was planned.”

Libertarian economists, who treat the market as universal—disengaged from local cultures and historic time—are fanatics whose ideas end in tragedy. Their prescription means “no less than the running of society as an adjunct to the market. Instead of economy being embedded in social relations, social relations are embedded in the economic system.”

Like Marx, Polanyi begins in England, the first fully capitalist nation. In Polanyi’s telling, the slow shift from a post-feudal to a capitalist economic system accelerated in the 18th century, when the enclosure movement (“a revolution of the rich against the poor”) deprived the rural people of historic rights to supplement incomes by grazing domestic animals on common land, and the industrial revolution began to undermine craft occupations.


This is an essential insight, given the dominant narrative about marriage, single-parenthood and poverty rampant not just among the usual suspects of the right but among many liberals.

I see it often claimed that the high rate of child poverty in the US is a function of family composition. According to this view, the reason childhood poverty is so high is that there are too many unmarried parents and single mothers, and those kinds of families face higher rates of poverty. The usual upshot of this claim is that we can't really do much about high rates of childhood poverty, at least insofar as we can't force people to marry and cohabitate and such.

One big problem with this claim is that family composition in the US is not that much different from family compositions in the famed low-poverty social democracies of Northern Europe, but they don't have anywhere near the rates of child poverty we have.

The Crisis of Long-Term Unemployment 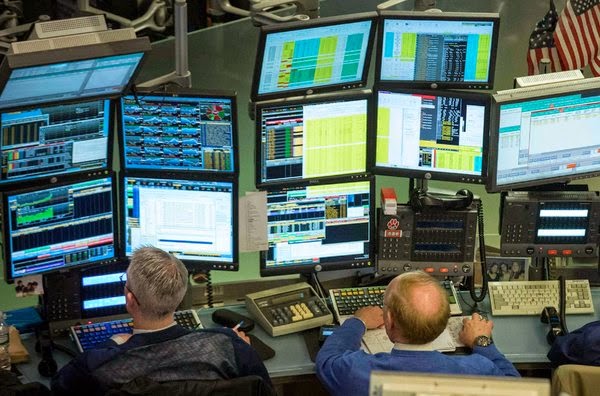 It’s not every day that you find a fan club for new taxes, especially among economists and legal experts.

But a burst of outrage in recent days generated by Michael Lewis’s new book about the adverse consequences of high-frequency trading on Wall Street has revived support in some quarters for a tax on financial transactions, with backers arguing that a tiny surcharge on trades would have many benefits.

“It kills three birds with one stone,” said Lynn A. Stout, a professor at Cornell Law School, who has long followed issues of corporate governance and securities regulation. “From a public policy perspective, it’s a no-brainer.”

Not only would the tax reduce risk and volatility in the market, Professor Stout said, but it would also raise much-needed revenue for public coffers while making it modestly more expensive to engage in a practice that brings little overall economic benefit.

The "Too Big To Fail" Subsidy


Financial reformers in both parties have insisted for years that the largest banks remain too big to fail, and that Dodd-Frank did not cleanse the system of this reality. You can mark down this week as the moment that this morphed into conventional wisdom. In successive reports, two of the more small-c conservative economic institutions, without any history of agitating for financial reform—the Federal Reserve and the International Monetary Fund—both agreed that mega-banks, in America and abroad, enjoy a lower cost of borrowing than their competitors, based on the perception that governments will bail them out if they run into trouble. This advantage effectively works as a government subsidy for the largest banks, allowing them to take additional risks and threaten another economic meltdown. With institutional players like the Fed and the IMF both identifying the same problem, Wall Street grows more and more isolated, setting up the possibility of true reform.