It’s hard to turn on your TV or read an editorial page these days without encountering someone declaring, with an air of great seriousness, that excessive spending and the resulting budget deficit is our biggest problem. Such declarations are rarely accompanied by any argument about why we should believe this; it’s supposed to be part of what everyone knows. 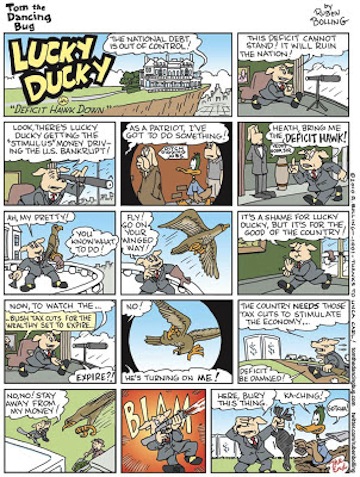 This is, however, a case in which what everyone knows just ain’t so. The budget deficit isn’t our biggest problem, by a long shot. Furthermore, it’s a problem that is already, to a large degree, solved. The medium-term budget outlook isn’t great, but it’s not terrible either — and the long-term outlook gets much more attention than it should.

It’s true that right now we have a large federal budget deficit. But that deficit is mainly the result of a depressed economy — and you’re actually supposed to run deficits in a depressed economy to help support overall demand. The deficit will come down as the economy recovers: Revenue will rise while some categories of spending, such as unemployment benefits, will fall. Indeed, that’s already happening. (And similar things are happening at the state and local levels — for example, California appears to be back in budget surplus.)

Still, will economic recovery be enough to stabilize the fiscal outlook? The answer is, pretty much.