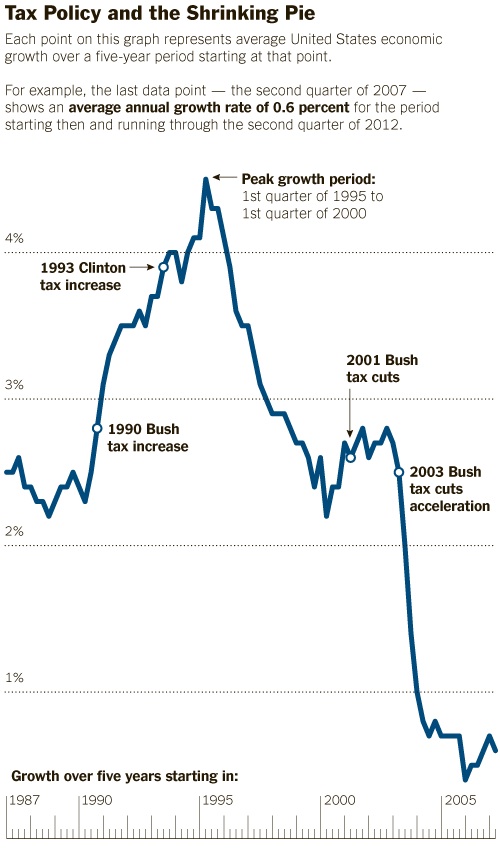 Posted by Bruce Schmiechen at 9/16/2012 No comments: Links to this post 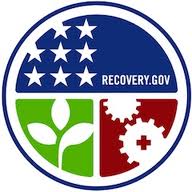 Republicans howled on Thursday when the Federal Reserve, at long last, took steps to energize the economy. Some were furious at the thought that even a little economic boost might work to benefit President Obama just before an election. “It is going to sow some growth in the economy,” said Raul Labrador, a freshman Tea Party congressman from Idaho, “and the Obama administration is going to claim credit.”

Mr. Labrador needn’t worry about that. The president is no more likely to get credit for the Fed’s action — for which he was not responsible — than he gets for the transformative law for which he was fully responsible: the 2009 stimulus, which fundamentally turned around the nation’s economy and its prospects for growth, and yet has disappeared from the political conversation.

The reputation of the stimulus is meticulously restored from shabby to skillful in Michael Grunwald’s important new book, “The New New Deal.” His findings will come as a jolt to those who think the law “failed,” the typical Republican assessment, or was too small and sloppy to have any effect.

On the most basic level, the American Recovery and Reinvestment Act is responsible for saving and creating 2.5 million jobs. The majority of economists agree that it helped the economy grow by as much as 3.8 percent, and kept the unemployment rate from reaching 12 percent.

The stimulus is the reason, in fact, that most Americans are better off than they were four years ago, when the economy was in serious danger of shutting down.