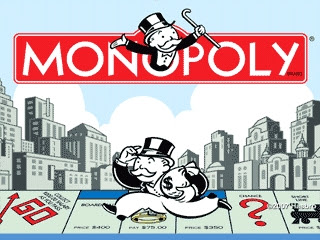 
(T)he percentage of manufacturing industries in which the largest four companies account for at least 50 percent of shipping value has increased to almost 40 percent, up from about 25 percent in 1987.

Even more striking is the increase in retail consolidation, largely reflecting a “Wal-Mart effect.” In 1992, the top four companies accounted for about 47 percent of all general merchandise sales. By 2007, their share had reached 73.2 percent.

Banking, however, takes the cake...in 1995, the six largest bank-holding companies (JPMorgan Chase, Bank of America, Citigroup, Wells Fargo, Goldman Sachs and Morgan Stanley) had assets equal to 17 percent of gross domestic product in the United States. By the third quarter of 2010, this had risen to 64 percent...