Why does the GOP lie so much? Because when they tell the truth, it doesn't go well... 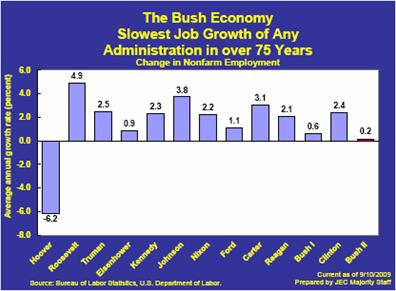 Hispanic radio talk show host, Fernando Espuelas:  "(T)here’s some analysis now that is being published talking about the Bush years being the slowest period of job creation since those statistics were created. Is this a different program or is this that program just updated?"

Alexandra Franceschi, Spokeswoman for the Republican National Committee: "I think it’s that program, just updated."
Posted by Bruce Schmiechen at 4/23/2012 No comments:

"No End in Sight" to Unemployment

James Surowiecki at The New Yorker: 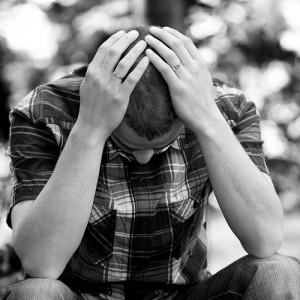 The talk in Washington these days is all about budget deficits, tax rates, and the “fiscal crisis” that supposedly looms in our near future. But this chatter has eclipsed a much more pressing crisis here and now: almost thirteen million Americans are still unemployed. Though the job market has shown some signs of life in recent months, the latest figures on new jobs and on unemployment-insurance claims have been decidedly unimpressive. We are stuck with an unemployment rate three points higher than the postwar average, and the percentage of working adult Americans is as low as it’s been in almost thirty years. What’s most troubling is that so much of this unemployment is long-term. Forty per cent of the unemployed have been without a job for six months or more—a much higher rate than in any recession since the Second World War—and the average length of unemployment is about forty weeks, a number that has changed very little since 2010. The economic recovery has now lasted nearly three years, but for millions of Americans it hasn’t yet begun.

Being unemployed is even more disastrous for individuals than you’d expect. Aside from the obvious harm—poverty, difficulty paying off debts—it seems to directly affect people’s health, particularly that of older workers. A study by the economists Till von Wachter and Daniel Sullivan found that among experienced male workers who lost their jobs during the 1981-82 recession mortality rates soared in the year after the layoffs. And the effects of unemployment linger. Many studies have shown that the lifetime earnings of workers who become unemployed during a recession are permanently reduced, and von Wachter and Sullivan found that mortality rates among laid-off workers were much higher than average even twenty years afterward.