Thought for Memorial Day on The Hate-America Right

This can't be said too often - contemporary "conservatism" isn't conservative, it's extremist.  The GOP is batshit crazy and totally dysfunctional.  Denizens of this far Right zoo hate the America that actually exists. Ryan Cooper @ Political Animal: 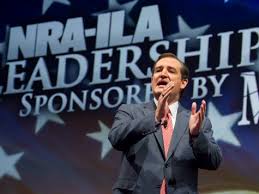 The problem with the conservative movement isn’t that mainstream Republican policies are all insane (they are), it’s that the party has completely lost it. It is “ideologically extreme; scornful of compromise; unmoved by conventional understanding of facts, evidence and science; and dismissive of the legitimacy of its political opposition.” Taking the debt ceiling hostage, for example, is not the action of a conservative party. It’s the action of an extremist party, willing to risk economic Armageddon for trivial policy changes. 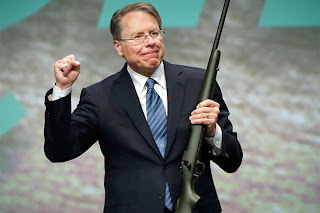 Honestly, to a large degree the problem is today’s Republicans don’t believe in the American system. They’re unpatriotic.

This is, I think, due to the conservative media ecosystem and the perverse incentives of minority parties in the US constitutional system. Conservative media is ruled by liars, con men and charlatans who actively profit from having Democrats in power, and who whipped the Republican base into a seething frenzy after the election of Obama.

Matters of policy have dissolved almost completely into the froth of tribal resentment and Obama hatred, which produced a huge class of new Republican house members who were slavering to attack the president with whatever tool was closest.