Krugman on the GOP: "Wake up and smell the crazy!"

In response to late-comers,  like his colleague at the New York Times David Brooks, who have recently taken to lamenting the obvious insanity and extremism of a "Tea Partyized" GOP that most notably has shown itself unwilling even to discuss minor increases to revenue during the debt ceiling confrontations, Paul Krugman notes that this has been a long time coming.

Worse,  a lot of the folks currently freaking out at "the crazy" have been enablers of the GOP's descent into madness. 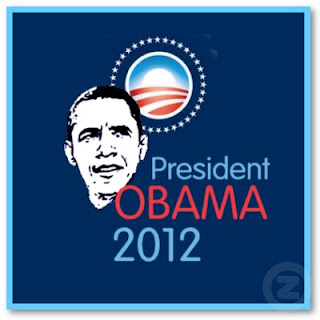 Despite a 1994 midterm election that delivered Congress to the GOP and was widely seen as a repudiation of his presidency, President Clinton went on to win re-election. And many of Mr. Obama's top aides—including Chief of Staff Bill Daley, National Economic Council head Gene Sperling and Pentagon chief Leon Panetta—are Clinton veterans who know the 1995-96 story line by heart.