Ezra Klein wrote an excellent piece that examines the care-effective results delivered at low cost by the Veteran's Health Administration hospitals.  He references the column David Brooks recently published on the difference between Republican and Democratic approaches to the health care problem with this insight: 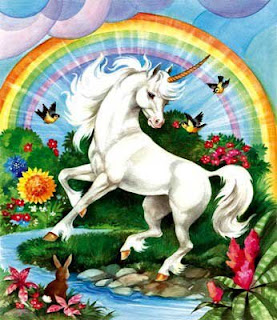 One way of thinking of health-care reform is, as David Brooks put it in his Tuesday column, that it presents “a basic philosophical choice.” I disagree. I think it’s a policy question.

Brooks gets "philosophical" in discussing health care reform because the empirical evidence doesn't back up his private market biases.  That's largely where the GOP is coming from these days.  Ideology and wishful thinking trumps reality-based problem solving.

Read Klein's entire column on the VHA below - "When socialism works in America" - it's a breath of fresh air in a stale and increasingly dishonest debate between pragmatic policy choices and promises of unicorns that exist in a land of dreams: