The ozone regs: job-killer or job-creator? 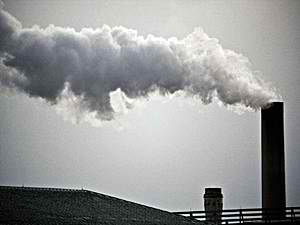 There has been a lot of political controversy over the White House killing the new ozone regulations that had been prepared by the EPA. I don't like this decision at all on the merits, since groups keyed into the issue ranging from the American Lung Association to the National Resources Defense Council have protested the delay of any action to enforce stricter limits.  The science points to real health dangers.  But the most interesting and persuasive critique of the timing of this decision, given that the administraion rationale was economic - i.e. to lessen the burden on businesses, with the jobs equation implicit - is Paul Krugman's blog post arguing that the failure to implement kills potential jobs in a bad economy:


Let’s talk about the economics. Because the ozone decision is definitely a mistake on that front.