Back in August, the famous Reagan Budget Director David Stockman tore Paul Ryan a new one in an op-ed accusing his presumed doppelganger of great feats of mendacity and cowardice. 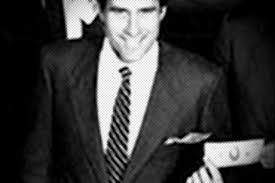 Now Stockman’s back with an enraged J’accuse! aimed at the very heart of Mitt Romney’s biography: the idea that he was a champion creator of “jobs” or “wealth” at Bain Capital. Stockman makes earlier critics of Bain look like Starbucks-addicted yuppie pikers. Here’s a sample:


Bain Capital is a product of the Great Deformation. It has garnered fabulous winnings through leveraged speculation in financial markets that have been perverted and deformed by decades of money printing and Wall Street coddling by the Fed. So Bain’s billions of profits were not rewards for capitalist creation; they were mainly windfalls collected from gambling in markets that were rigged to rise.

If you find Stockman’s rhetoric discredited by his hard-money biases, check out this:


Mitt Romney was not a businessman; he was a master financial speculator who bought, sold, flipped, and stripped businesses. He did not build enterprises the old-fashioned way—out of inspiration, perspiration, and a long slog in the free market fostering a new product, service, or process of production. Instead, he spent his 15 years raising debt in prodigious amounts on Wall Street so that Bain could purchase the pots and pans and castoffs of corporate America, leverage them to the hilt, gussy them up as reborn “roll-ups,” and then deliver them back to Wall Street for resale—the faster the better.

Word on The Street 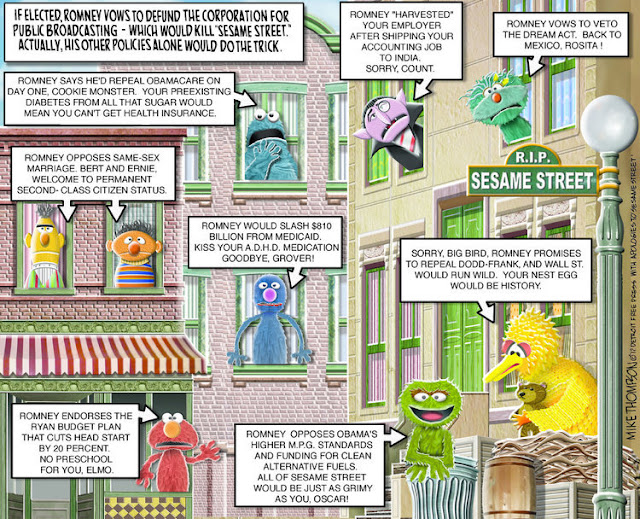 Mike Thompson via Balloon Juice
Posted by Bruce Schmiechen at 10/16/2012 No comments: Links to this post


Income inequality has soared to the highest levels since the Great Depression and the recession has done little to reverse the trend, with the top 1 percent of earners taking 93 percent of the income gains in the first full year of the recovery. 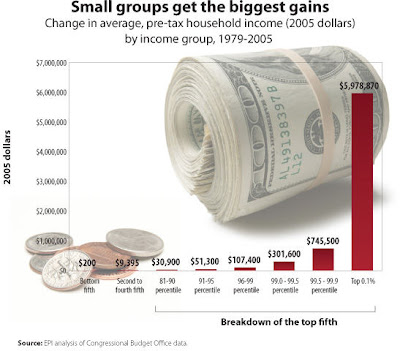 The yawning gap between the haves and the have-nots — and the political questions that gap has raised about the plight of the middle class — has given rise to anti-Wall Street sentiment and animated the presidential campaign. Now, a growing body of economic research suggests that it might mean lower levels of economic growth and slower job creation in the years ahead, as well.

“Growth becomes more fragile” in countries with high levels of inequality like the United States, said Jonathan D. Ostry of the International Monetary Fund, whose research suggests that the widening disparity since the 1980s might shorten the nation’s economic expansions by as much as a third.

Reducing inequality and bolstering growth, in the long run, might be “two sides of the same coin,” research published last year by the I.M.F. concluded.

In the United States, since the 1980s, rich households have earned a larger and larger share of overall income. The 1 percent earns about one-sixth of all income and the top 10 percent about half, according to statistics compiled by the respected economists Emmanuel Saez of the University of California, Berkeley, and Thomas Piketty of the Paris School of Economics.