Lack of demand and the need for more stimulus

"Even" a Bush-era economic advisor, via The Wall Street Journal, confirms that current unemployment rates are rooted in lack of consumer demand and that renewed stimulus can help move the numbers: 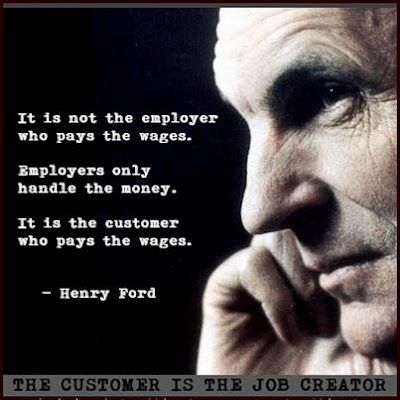 Is the job market weak because of structural changes, or is a lack of demand the true factor keeping unemployment rates high?

Answer that, and you resolve a grand mystery that’s bedeviled those who are trying to make sense of the persistently high levels of unemployment that have been afflicting the U.S. economy for several years now.

The answer isn’t just academic: If a lack of demand is behind high unemployment, the Federal Reserve can help fix the situation via monetary policy stimulus. Structural problems, however, are beyond the reach of those remedies.

A paper presented Saturday at the Kansas City Fed’s annual Jackson Hole, Wyo., research conference argues that what currently ails the economy is indeed a demand problem. That suggests the Fed has room to act if it chooses to do so. The paper was written by Edward Lazear of Stanford Graduate School of Business and James Spletzer of the U.S. Census Bureau. Mr. Lazear was also a chairman of President George W. Bush’s Council of Economic Advisers.

“An analysis of labor market data suggests that there are no structural changes that can explain movements in unemployment rates over recent years,” the authors write. “Neither industrial nor demographic shifts nor a mismatch of skills with job vacancies is behind the increased rates of unemployment.” ... 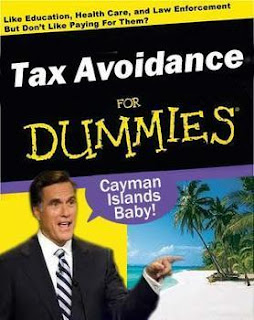 The New York attorney general is investigating whether some of the nation’s biggest private equity firms have abused a tax strategy in order to slice hundreds of millions of dollars from their tax bills, according to executives with direct knowledge of the inquiry.


The attorney general, Eric T. Schneiderman, has in recent weeks subpoenaed more than a dozen firms seeking documents that would reveal whether they converted certain management fees collected from their investors into fund investments, which are taxed at a far lower rate than ordinary income.

Among the firms to receive subpoenas are Kohlberg Kravis Roberts & Company, TPG Capital, Sun Capital Partners, Apollo Global Management, Silver Lake Partners and Bain Capital, which was founded by Mitt Romney, the Republican nominee for president. Representatives for the firms declined to comment on the inquiry.

Mr. Schneiderman’s investigation will intensify scrutiny of an industry already bruised by the campaign season, as President Obama and the Democrats have sought to depict Mr. Romney through his long career in private equity as a businessman who dismantled companies and laid off workers while amassing a personal fortune estimated at $250 million...

The tax strategy — which is viewed as perfectly legal by some tax experts, aggressive by others and potentially illegal by some — came to light last month when hundreds of pages of Bain’s internal financial documents were made available online. The financial statements show that at least $1 billion in accumulated fees that otherwise would have been taxed as ordinary income for Bain executives had been converted into investments producing capital gains, which are subject to a federal tax of 15 percent, versus a top rate of 35 percent for ordinary income. That means the Bain partners saved more than $200 million in federal income taxes and more than $20 million in Medicare taxes...