Obama in Osawatomie - the matter of Kansas and renewing populism

Today President Obama went on the offensive in Osawatomie, Kansas. His speech struck some welcome populist chords.  Osawatomie is a historic town - best known to historians for the Battle of Osawatomie, which in 1856 was an early skirmish in what eventually became the Civil War.  In the "Bloody Kansas" warfare over the eventual fate of the territory as a "free state",  pro-slavery forces attacked the town - being defended by the radical abolitionist John Brown - and burned it to the ground.

In 1910 progressive Republican Theodore Roosevelt gave a notable speech in Osawatomie, focusing on the dangers of economic concentration and the corruption of politics by corporate money. TR's "money quote": 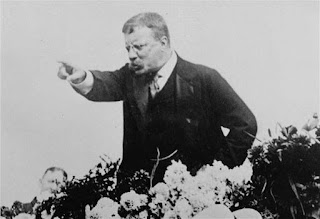 At many stages in the advance of humanity, this conflict between the men who possess more than they have earned and the men who have earned more than they possess is the central condition of progress. In our day it appears as the struggle of freemen to gain and hold the right of self-government as against the special interests, who twist the methods of free government into machinery for defeating the popular will. At every stage, and under all circumstances, the essence of the struggle is to equalize opportunity, destroy privilege, and give to the life and citizenship of every individual the highest possible value both to himself and to the commonwealth. 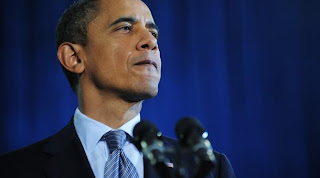 (F)or most Americans, the basic bargain that made this country great has eroded. Long before the recession hit, hard work stopped paying off for too many people. Fewer and fewer of the folks who contributed to the success of our economy actually benefitted from that success. Those at the very top grew wealthier from their incomes and investments than ever before. But everyone else struggled with costs that were growing and paychecks that weren’t – and too many families found themselves racking up more and more debt just to keep up.