"Watching Armageddon From an Armchair"

Mother Jones blogger Kevin Drum offers this thought - a grim gut feeling undoubtedly shared these days by many who see the policy paralysis in the Beltway, while political fun and games play out on their TeeVees and the threat of a deepening economic crisis grows: 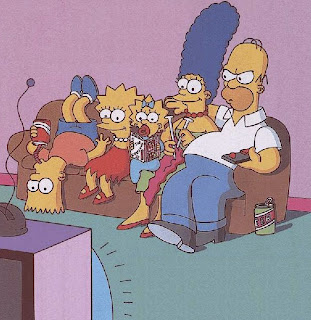 Watching the world slide slowly back into recession without a fight, even though we know perfectly well how to prevent it, is just depressing beyond words.

Our descendents will view the grasping politicians and cowardly bankers responsible for this about as uncomprehendingly as we now view the world leaders who cavalierly allowed World War I to unfold even though they could have stopped it at any time.

Historian Rick Perlstein - who has authored an excellent book on the right-wing Goldwater movement's impact on US politics and another on the legacy of Richard Nixon - offers some insightful and provocative commentary at TIME's "Swampland" blog. Perlsteins's observations are, in effect, some practical campaign advice directed toward President Obama, based on how the Democratic Party historically has won elections and why they've lost elections, in the context of two distinct terrains on which national elections get fought:


Sometimes they become battles over the cultural and social anxieties that ordinary Americans suffer. Other times they are showdowns about middle-class anxieties when the free market fails. Normally, in the former sort of election, Republicans win. In the latter, Democrats do — as we saw in 2008, when the tide turned after John McCain said “the fundamentals of the economy are strong.

Part 1 - Warren Buffett vs. The Wealthy

Recommended reading... but only with a stiff drink in hand. 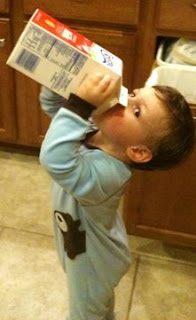 Simon Johnson, former chief economist at the World Bank, suggests "it is increasingly likely that we will find ourselves in the midst of something nearly as traumatic (as the Great Depression) - a long slump of the kind seen with some regularity in the 19th century, particularly if presidential election-year politics continue to head in a dangerous direction."

Read his entire New York Times"Economix" column HERE, but pour yourself a little something to settle the nerves first.