The case for principal reduction to stem the tide of foreclosures 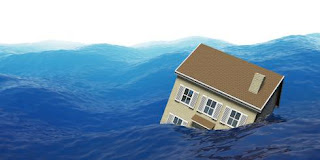 New analyses by mortgage giants Freddie Mac and Fannie Mae have added an explosive new dimension to one of the most politically charged debates about the housing crisis: Whether to reduce the amount of money beleaguered homeowners owe on their mortgages.

Their conclusion: Such loan forgiveness wouldn't just help keep hundreds of thousands of families in their homes, it would also save Freddie and Fannie money. That, in turn, would help taxpayers, who bailed out the companies at a cost of more than $150 billion and are still on the hook for future losses.

The analyses, which have not been made public, were recently presented to the agency that controls the companies, the Federal Housing Finance Agency, according to two people familiar with the matter. Freddie Mac's meeting with the FHFA took place last week.

Can stimulus pay for itself and help shrink deficits?

Larry Summers and Brad DeLong argue, yes.  When the economic picture is really, really bad. Here's the (wonky) argument that we're in such a deep long-term unemployment trough that stimulus is key to keeping folks in the labor force and generating future tax revenues : 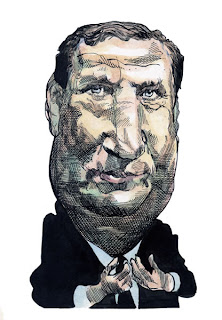 WHEN he was at the Treasury nearly 20 years ago Larry Summers would counsel President Bill Clinton on the merits of “stimulative austerity”: cut deficits, and interest rates will fall by enough to produce stronger economic growth. Now Mr Summers is making the opposite case: stimulate growth through a bigger deficit, and the long-term debt may shrink.

In a new paper* written with Brad DeLong of the University of California, Berkeley, Mr Summers, now at Harvard after a stint as Barack Obama’s chief economic adviser, says that in the odd circumstances America faces today temporary stimulus “may actually be self-financing”.

This sort of argument is not new. Advisers to John Kennedy and Lyndon Johnson thought their 1964 tax cut might stimulate so much new spending it would pay for itself. In the early 1980s, supply-side economists argued something similar about Ronald Reagan’s tax cuts. Neither claim stood the test of time.