For some time now (Jersey Guv Chris) Christie has been touting what he calls the “Jersey comeback.” Even before his latest outburst, it was hard to see what he was talking about: yes, there have been some job gains in the McMansion State since Mr. Christie took office, but they have lagged gains both in the nation as a whole and in New York and Connecticut, the obvious points of comparison. 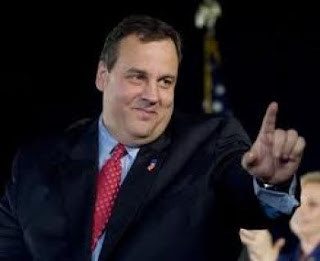 Yet Mr. Christie has been adamant that New Jersey is on the way back, and that this makes room for, you guessed it, tax cuts that would disproportionately benefit the wealthy.

First, by attacking the messenger. According to Mr. Christie, Mr. Rosen — a veteran public servant whose office usually makes more accurate budget forecasts than the state’s governor — is “the Dr. Kevorkian of the numbers.” Civility!