Dean Baker at Center for Economic and Policy Research - "Super Committee Democrats Insist on Not Giving Republicans Everything": 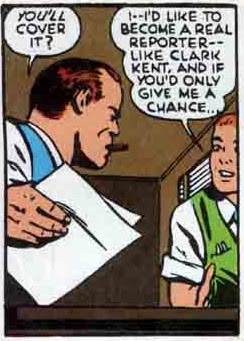 In much of the media it is the rule that both parties are equally to blame regardless of what the facts of the situation are. Hence the lead sentence in the (Washington) Post's article on the supercommittee's deadlock tells readers:


"Congressional negotiators made a yet another push Friday to carve $1.2 trillion in savings from the federal debt, but remained stuck in their entrenched positions on tax policy even as the clock was running down on their efforts to reach a deal."

It would be interesting to know how the Post decided that the Democrats have an entrenched position. They have offered dozens of plans, many of which would not involve having the rates return to their pre-Bush level, as is specified in current law. By contrast, the Republicans have consistently put forward proposals that would keep the taxes on the wealthy at their current level or lower them further.

Even though the Democrats have shown every willingness to cave, the Post refuses to give them credit for it.